Considering the history of ancient Greece and its OK attitude towards all things gay (it was virtually considered a normal phenomenon in Plato's time) it seems perverse that many Greeks take the opposite view in today's world. 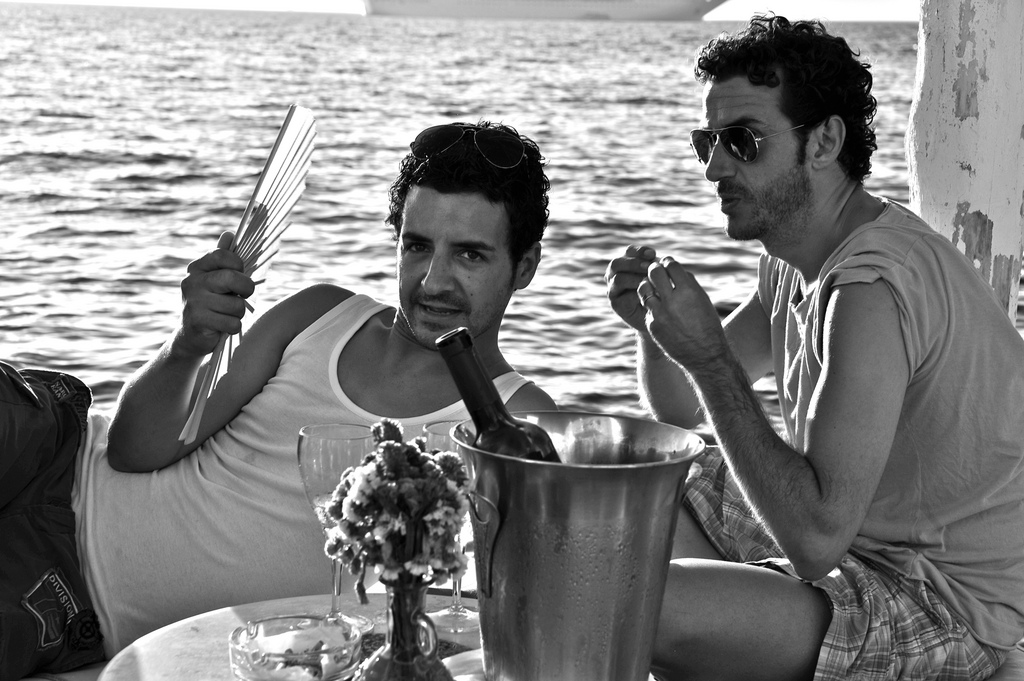 Although Greek bisexual activity is a moot subject, with such proclivity in constant flux, essentially amongst Greek males, so to speak, being wholly gay is still considered a sin by many - especially the older generation. Dabbling is often ignored. However, notwithstanding gay persecution, Greek traditions and their implicit rules on hospitality and their 'welcoming of strangers' ethos, dictates that even openly gay men and women are not treated like muck. 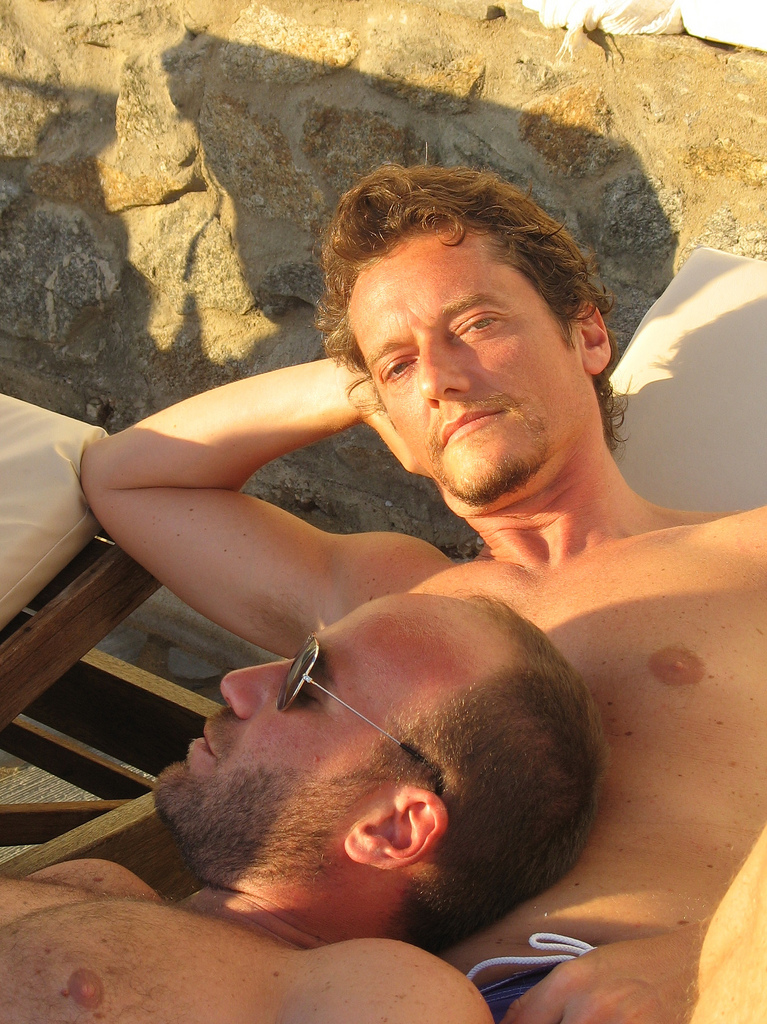 Indeed, the Greeks have a quite narrow-minded habit of assuming everyone is straight unless proven otherwise. A habit not so delightful for committed gays who prefer their sexual proclivity to go hand in hand with who they are and for people to just accept their differences. The main protagonists, to use another Greek word, are the religious bodies that have proclaimed, in memoriam, that homosexuality is a prime sin - full stop.  They even castigated and overruled the brave and strident mayor of the tiny island of Tilos for conducting the first gay marriage in Greece by marrying two women, despite this being seen as a direct challenge to the authority of the Greek Orthodox Church.  It caused a great deal of controversy resulting in the annulment of the ceremony and embarrassment for all concerned. 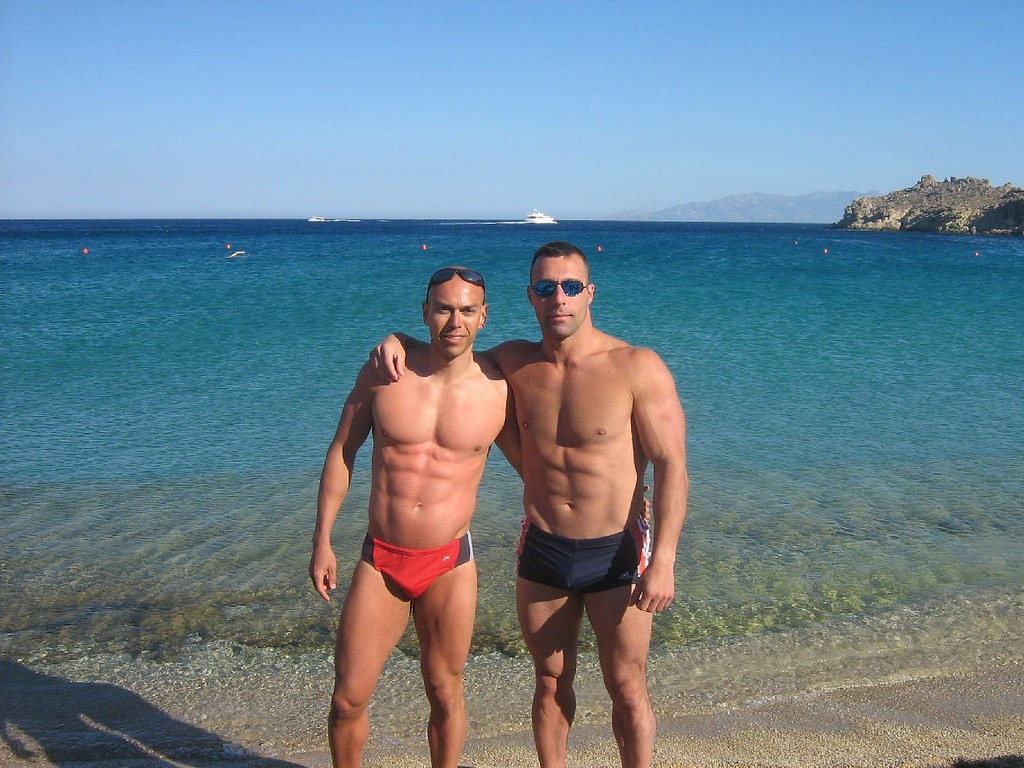 Despite Greek island Mykonos' international recognition as not only the best party island in Europe, but also the biggest gay-friendly spot on earth, Greek views on the gay thing remain conservative and at times, sadly, vehemently hostile.  So don't push it - chill out and just be yourself. Rhodes, as a prime example, has a history of living and letting others live, whoever it may be enjoying her shores. So the trick is to respect all Greeks and their sensibilities and just be yourself.  That may sound like a contradiction in terms, but believe me, the Greeks are rarely a knowingly hostile or vindictive race, and they would normally be relied upon to treat all visitors with respect, dignity and fairness, 24-7!  Enjoy!

Use this link to go straight to a very good gay travel site:

Please note that places open and close all the time

The pictured hotels are recommended, cosmopolitan, and, for positive reference purposes, gay-friendly with a mixed clientèle: